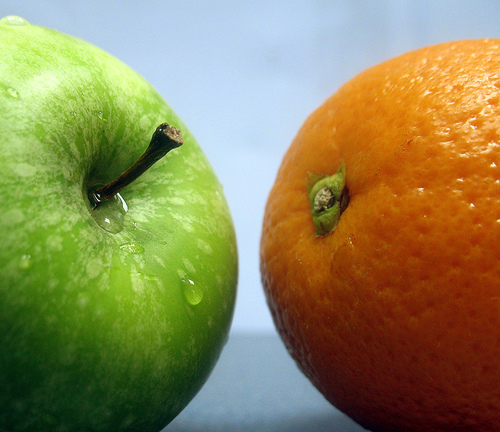 Our local indoor swimming pool has a lazy river. Early morning hours are reserved for a “water walk” in the warm current. The crowd is mostly older folks walking with the current to relieve the aches and pains of aging. I usually walk upstream and as I pass those going the other direction, I hear snippets of conversation. One woman’s voice carries over the water.
“Fulbright scholar,” she announces on one pass.
“No student debt,” she says on the next pass.

I retreat to the hot tub to get away from all this good news, and I am not disappointed. “She used to be such a good student,” a woman is saying. “But now she dresses all in black and thinks good grades are for geeks. And she still says she wants to go to Julliard!” I settle into the water. I’ve found my people.

There are two types of parents in my sphere. They identify themselves by their reaction when I mention I’m researching the subject of parenting adult children. The first type will look puzzled and say, “What do you mean?” The second type, my people, will hustle me aside and whisper, “Tell me more. I need to know what to do, right now.”

I confess, I like my people better, not only because I think I can help them, but also because I’m always in search of comfort from someone whose situation is worse than my own. It’s not the healthiest way to approach parenting. Comparison shopping for a family in more dire straits than your own brings only momentary satisfaction (followed by guilt and hopefully empathy.)

Parents of grown children must stop comparing those children to others. It’s the proverbial apples and oranges. Worse, it’s a conversation between two people speaking different languages; it’s an argument over pizza vs. chocolate; it’s like asking “Do you walk to work or take a lunch?”

My last child was the first of our brood to head off to college with a cell phone. I had waited years for this moment. My friends with college-age children had told me about how their kids would call as they walked between classes. These kids shared the latest bit of academic trivia, or the details of a crush, or they asked for advice on an upcoming test. I was ready to be that mom! I memorized my son’s class schedule and waited for the phone to ring. I waited about a month before breaking down and calling him. He was oblivious to my plan for our chummy interaction. He had moved on and I had not.

I had made myself miserable by expecting my life to be like someone else’s. In this case I had also overlooked the basic fact that all of those kids calling their moms were female. But on a deeper level, no child can be reliably compared to another. The girl failing in school and still planning to go to Julliard was not raised in my home, any more than the Fulbright scholar was.

And what about their misery when you remind them that they are the last of their peers to graduate from college, or the only one without a baby, or the only one of their siblings to have their license suspended. No one ever said, “Thanks, Dad, for comparing me to everyone else. If I’d only known how you felt I would have done everything differently.”

Once I visited New York City for a business meeting in the Pan Am Building (now the MetLife Building) at 200 Park Avenue. I thought I would recognize it and I walked back and forth in that block for several minutes but could see nothing that said “Pan Am” or “200.” Finally I saw someone who didn’t look like a tourist and I asked, “Can you tell me how to find the Pan Am Building?” He rolled his eyes as some New Yorkers do when confronted with cretins from the “fly-over zone.” Then, wordlessly, he pointed up. Sure enough, I was standing right in front of the Pan Am Building, and, by golly if it didn’t look just like the pictures. I had been so absorbed in looking around at the crowded sidewalk view that I had failed to look up.

When it comes to your children, stop looking around and start looking up. Clear the air of your expectations and get the big picture. They may never look like the kid with the Fulbright Scholarship, but they won’t always look like the person they are today, either. It’s a journey, not a race.