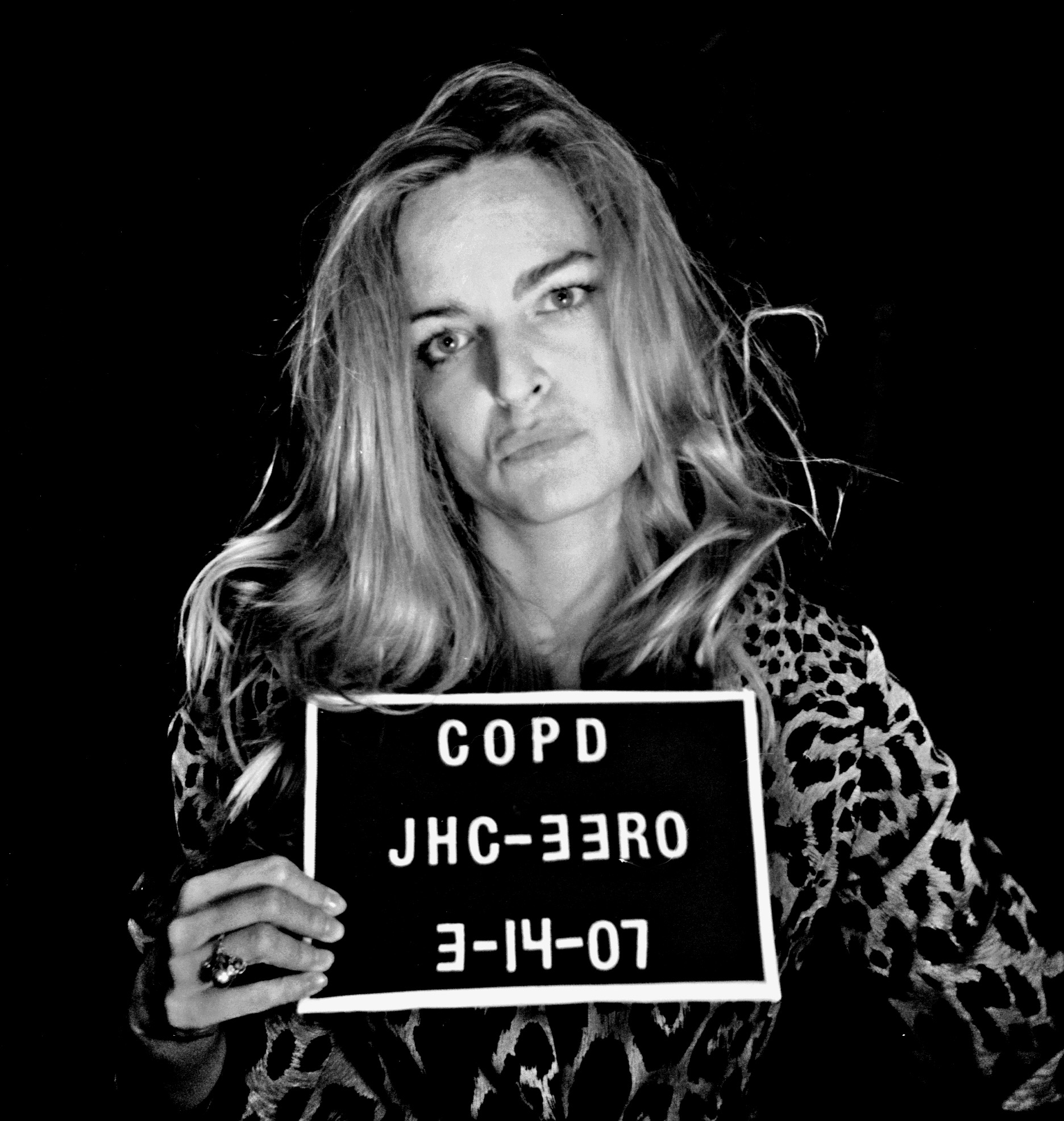 My friends Val and Carol (names changed to protect the guilty) have something in common. They have adult sons who, when backed into a corner, will invariably make a disastrous choice about how to get out.

Those of the “tough love” persuasion, smugly advise parents of adult children to “butt out,” “let them solve their own problems,”  “allow them to learn from failure,”  “cut the apron strings.”  But Val and Carol know how badly that can end.  Their boys have both done jail time for the creative methods they employed to get themselves out of a financial or legal bind. And neither shows hopeful signs of lessons learned behind bars.

About now you’re picturing two young men who are naturals for police mug shots. Nope. They are both Eagle Scouts, raised with admirable values by loving parents. Life wasn’t without its bumps, but both young men had every opportunity to succeed. Somewhere along the way, they both started looking for shortcuts, and as adults they are addicted to a quick fix. When faced with mounting college debts, Val’s son turned to credit card fraud and selling drugs.  Carol’s son won’t take traffic tickets seriously, in spite of being jailed for ignoring warrants. With reasoning that only makes sense in the mind of the 20-something male, tickets will go away if ignored, and the judge will tear up the charges if the perp doesn’t show up in court.  Like Carol, a third friend Emily has a son who drives with a suspended license, no insurance and expired plates, hoping to get by one more day without being caught.

What’s a parent to do when a child calls to say he can’t make the rent this month without help? The ideal adult child will respond to such a bind by taking a second job, finding a roommate, selling a video game system, eating Ramen noodles. But this worrisome child will do something stupid, over and over again. He has lately been showing signs of more maturity, but you don’t trust him yet.

What’s a parent to do when her daughter, on the way to a promising job in another state, calls in the middle of the night to say she has been pulled over for expired plates? The officer ran her name and found her license to be suspended.  Her car has been towed, and it’s in a sketchy impound lot full of all her worldly possessions. Do you pay the tickets to get the license reinstated, and pay the impound fees, too?  Or do you let your daughter sit in jail while the job – her chance at a fresh start — slips through her fingers?

What’s a parent to do when a child with a history of depression is kicked out of college and fired from yet another job? He calls from a borrowed phone (because in a bold stroke of tough love you stopped paying the cell phone bill) to say he has a flat tire, no spare, no money and no place to go even if the car was road-worthy. Can he move home again, just for a few days?

What’s a parent to do when a daughter is pregnant and wants to move home because her boyfriend is a loser?  You begged her not to get mixed up with him. It was obvious to anyone with two eyes. You even told her what the consequences might be and gently warned her that she should be prepared for them. She told you to mind your own business and cut off contact with you. She has left him once before and now here she is again on your doorstep. What would all those smarty-pants, tough-love parents do in your position?

True stories all, which prove that there are no simple answers in the world of parenting adult children.  One person’s solution could be another person’s fatal mistake.

There are adult children who may need your help well beyond the age when the “experts” tell you to let go.  Whether for reasons of their mental or emotional dysfunction or simple immaturity, you cannot turn your back on them.

I once met my neighbor’s mother who was visiting from Trinidad. We had some time to talk and I asked her about her children. She described them and their accomplishments, and then came to her youngest daughter.  In a soft, Caribbean island tone, she explained that this daughter was “trying to find her feet.”  It was a generous description of the worrisome child.

“Find her feet,” I thought.  How had she lost her feet? I had heard my neighbor’s stories of his island upbringing, of sweet lessons taught by this same mother, of financial hardship and up-from-the-bootstraps accomplishments. Most of her children were walking through the world on solid footing, yet one had lost her feet.

I had one of those myself – the child who had to experience everything the hard way for himself. It was the only way he would learn. On the bright side, he was a shining beacon to our other children of what not to do. We tried tough love, and then we extended a hand to help him.  Leaving him to flail on his own for years hadn’t worked. Giving him a hand up – sharing his student loans and then giving him a place to live while he “found his feet” – was what he needed to break the cycle of failure.

If you have an adult child who needs more help, you may have to block out the criticism and advice from the “tough-love” crowd encouraging you to cut the apron strings. In this battle you have the support of many experts.  Karen Fingerman, a professor at the University of Texas, and Frank Furstenberg, a professor at the University of Pennsylvania, have studied the closer bonds between some parents and their adult children and have found that it isn’t all bad. Their survey, reported in the New York Times and the Journal of Marriage and Family found that young adults who continued to get  intense financial and emotional support from parents “reported clearer life goals and more satisfaction than young adults who received less parental support.”  Both children and parents in the study wanted the closeness, and — here’s great news for you — it made the parents happier to be helping. If you’re one of them, you’re not alone; nearly 30 percent of the parents surveyed were still giving significant support to their young adults. Fingerman and Frustenberg also found a dramatic uptick in parent-adult child contact in the past three decades. In the 1980s, only about half of parents reported regular contact with their adult children to give them advice, and less than a third were regularly giving children hands-on help. By 2012, their study showed that 90 percent of parents were giving advice and 70 percent giving practical assistance to their adult children every month.  (You can thank cell phones for that!)

So, before you are too quick to cut your problem children off at the knees, make sure they haven’t already lost their feet.  The key is not to cross the line between supportive encouragement and crippling enabling. Who’s making the decisions, you or your child? Who’s taking the brunt of the consequences, you or your child? If they are moving forward, however slowly it may seem at times, you’re both moving in the right direction.