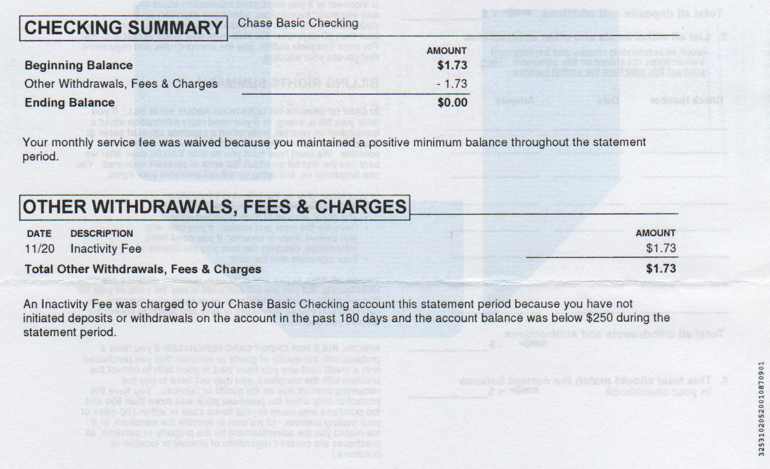 My son Will had his college fund in the bag at the age of 7 as a result of a class action law suit. He had suffered long term health problems from drinking our local water after a preventable sewage spill into the water system.  Will’s settlement money went into a bank account, untouchable until he was 18. It would have been enough to put him through four years of college, with a little help from summer jobs and minor parental contributions. So when other parents were putting money into education accounts and fretting over pending tuition bills, Paul and I crossed that worry off our list.

On his 18th birthday, a month before heading off to his dream university, Will stood before the judge who had been conservator over his cash. “What are you going to do with all this money?” she barked.

“College,” Will said, without skipping a beat.

“That was the right answer,” she said as she signed the order giving him the mother lode.

If you are a parent of adult children, you already suspect that we did not all ride off happily into the sunset.  Flash forward three and a half years.  Will’s first year at college was a bust. Our bright, motivated high schooler hated his dream university and dropped out. He spent two years back at home living in his childhood bedroom and working for a pittance before deciding he was ready to return to school. During those years, the money slipped through his fingers – not all squandered per se, but spent on necessities such as a car and the rent we charged him, and some not-so-necessaries such as the inexplicable need of his generation to eat out for every meal.

In those two years I learned, with painful withdrawal, to stop looking at his bank statements and credit card bills.   When he was 21, we sent him off again to university number two – this time waving goodbye from our own front porch; no more of those teary, naively optimistic dorm drop-offs.

At the end of his first semester, Will called as I was driving down the highway after spending the day sitting beside my husband’s hospital bed, post-surgery. Will inquired about his father’s progress, made more small talk and then got to the point. His nest egg was almost gone. Gone? All of the lessons I had learned in the prior three years about letting him be his own man and make his mistakes and suffer the consequences flew out the window.  I began hurling unsolicited advice. I believe I even told him to take notes and promised to call him the next day with more solutions. I was in full Mom mode. (If I had shut up long enough to listen, I would have learned that Will had already looked into financing options and was only calling to ask my advice.)

The next day, driving back to the hospital with number two stepson Christopher, I poured out my panic. My baby Will was in financial crisis, facing, horror of horrors, school loans!   Christopher listened with the wisdom of a 30-something. His recent success as a documentary film maker had almost obliterated my memory of his first attempt at college. That had ended after one year with his apparent failure to find his classrooms.  He had earned an invitation to leave the prestigious university where tuition had been free because his mother was on the faculty. It had taken Christopher many years to return to school, by then at an age when his several parents were not inclined to pay his way. School loans were his only choice, and he piled them on through undergrad and master’s programs.

That morning in the car, Christopher, who had spent his inter-college years as the lead screamer for an “emo” garage band, became my parenting lifeline. Borrowing for school was one of the best decisions he had ever made, he told me. Being responsible for his education finances was the first time he truly felt like he had zipped up his big boy suit. Without a parental safety net, he took on adult responsibilities and consequences. Will was ready to do the same.

My panic began to subside. If Will could figure out the tuition, maybe Paul and I could do our part by paying his minimal rent. But we would warn Will that we would be monitoring his bank statements and credit card bills for wasteful spending.  “Umm. No,” said my wise Christopher. That would show a lack of respect for Will and undermine confidence in his emerging adulthood. Instead, we should offer to pay the rent and tell Will that his remaining finances were his own business. However, we could add that if my husband and I ever got an inkling that Will was living large, we would feel like we were being taken advantage of. (I’m the Mom, yet it took my stepson to remind me of the power of guilt.)

It worked. It turned out Will wanted desperately to stay in school (victory number one), was scared straight by his new financial bind (victory number two), was willing to take a menial campus job and apply for grants to avoid student loans for as long as possible (victory number three), and was so grateful for our help that he solemnly acknowledged we were putting a great deal of trust in his ability to manage his own finances without fleecing ours (victory number four).

Over the course of a couple of days I had learned some powerful lessons:

1) Christopher had better perspective on the solutions for his brother than I ever could have brought to the table, despite my status as Mom with the wisdom of old(er) age. Their first shared financial lesson had come when 11-year-old Christopher had secretly slipped a nickel into newborn Will’s fist as a “gift.”  I needed to acknowledge that both of them were able to handle money now.

2) Will was about to benefit more from poverty than he ever had from affluence. Of course I knew that in my head, but my heart wanted by baby to have “everything.”

3) I still have a lot to learn about being a parent in spite of 25 years on the job and even after emptying the nest.

Lest you think I belong to the “package-tied-up-with-a-neat-little-bow” school of parenting, rest assured that my life experiences have taught me otherwise.  None of my children have followed the perfect path I laid out for them. But they have grown into adults of integrity who respond well to fear and guilt.  A smart Mom will ask for nothing more than that.