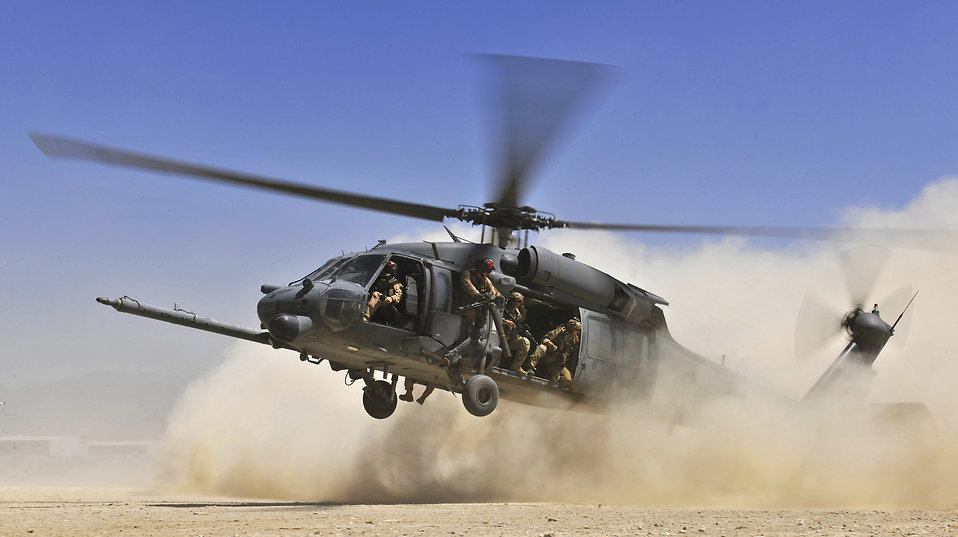 At the ripe old age of 40, I inherited three step children, ages 8,10 and 12. One of the first preservation skills I learned as a new mother was to distance myself from their faults. “I wasn’t there when you were born,” was my go-to line whenever they messed up. Less frequently used but still effective was my justification, “You must have been raised by wolves.”

In the balance between “nature” and “nurture,” I had the luxury of opting out any genetic guilt for my acquired children. But there is no opting out of the nurture role for any parent. We choose the kind of parent we become. If we are to come to terms with the adult children who march to the beat of their own drummers, we must acknowledge our role in shaping them.

This is not about blame, although parents are the first to be rounded up as the usual suspects when a child errs.
“Where was her mother when that girl was having sex with her boyfriend?”
“Why did his parents let him have a gun?”
Or our personal family favorite: “If that family had eaten dinner together every night their children would never have gotten into drugs.”

Frankly, those accusations have always struck me as attempts by frightened parents to soothe themselves into believing that the worst could never happen to their children because their own family is a well-oiled machine.

Psychologist Dr. Joshua Coleman in his book When Parents Hurt, wisely noted, “The problem with this culture is that parents are being made culpable for their children’s problems during a time in history when they have the least amount of support from extended kin, neighbors, businesses, and the government. Whereas the family once existed in a rich ecosystem fed and nourished by a community of supports, families now stand alone in the barren wilderness by themselves. The problem with this culture is that the marketplace has created a separate world for children and adolescents that greatly reduce the influence and power of parents at the same time that politicians and pundits blame them for Columbine, drug addiction, and every known disorder of adolescence and adulthood.”

That “separate marketplace” your children grew up in means that they were nurtured by many more people than just you – peers, teachers, clergy, coaches, and a mudslide of actors, rock stars, air-brushed models, gaming avatars and reality-show misfits from the e-world that your children soaked up like sponges.

There, doesn’t that make you feel better? It’s not all your fault. Still, if you are to understand your adult children and maintain a loving and constructive toe-hold in their lives, you must recognize how you parented them in the past and whether it’s time for a change.

Do you see yourself in any of these parenting styles?
The much-maligned “helicopter parent” hovers over every move the child makes. We all know someone like this, but do we see the rotors in our own parenting? Did you type the term paper? Cut the crusts off the sandwich? Call the principal to get a grade changed? Line up the prom date? College professors report that these parents continue to hover over things that an adult child should take responsibility for, ranging from registering for classes to appealing grades and intervening in dorm-mate squabbles. Lynn University in Boca Raton, Florida, pioneered a GPS app that allows parents to receive an alert if their child skips class. Now there’s a formula for sleepless nights.

What the experts call “attachment parenting” is necessary for young children. But well before the teen years the parent should transition to “detachment,” allowing the child necessary freedom to make more choices and suffer consequences. When attachment overstays its welcome, the child can become resentful, angry, even lacking in confidence and initiative. If you’re still attached at 18, don’t be surprised when your baby bird falters in her first flight away from the nest.

If you’re being honest with yourself, you may trace your parenting style to a rebellion against the way you were raised. Perhaps you suffered the neglect of laissez faire parents who imposed no order on your life. They were Bohemians (the predecessors of hippies) who never sat down for a family dinner or looked over your school work or made sure you had your fly zipped when you went out the door to school. You longed for more structure, and you even read somewhere that children crave order, so you made job charts and filled your child’s day with music lessons and basketball camps. Bedtime was strictly observed for your little darlings and nobody ever ate dessert first.

Or, quite the opposite, you came from a rigid home and threw out the rule book when you had children of your own. You didn’t believe in placing too many demands on their little shoulders. Your free-range kids were the ones running in the snow without shoes, coming home well after dark, calling you by your first name. And you were darned proud of yourself, let the hens in the neighborhood cluck all they wanted.

If you had time to read the research when you were parenting your babies, you would have found a baffling array of parenting styles touted and condemned by the experts: authoritative, authoritarian, indulgent, neglectful, nurturing, narcissistic, tough love, toxic love.

Now that your children are grown, the temptation is to dismiss all of this unwelcome advice. Your babies didn’t come with a manual. You did your best with what you had, and now it’s out of your hands. Right?

Not so fast. The truth is your children will always be your children and you want to have a healthy relationship with them as they navigate the waters of adulthood. Your children indeed are responsible for their own choices now. But because of those choices, they may be placing emotional and material demands on you that are rooted in the way you raised them. Take some time to honestly reflect on your past parenting style and where you go from here.
Future installments of this blog will explore what needs to change and how to do it.